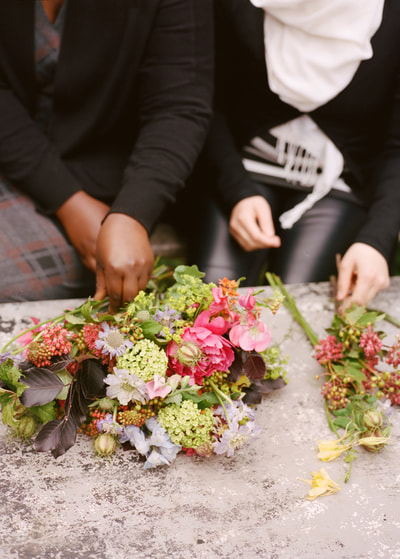 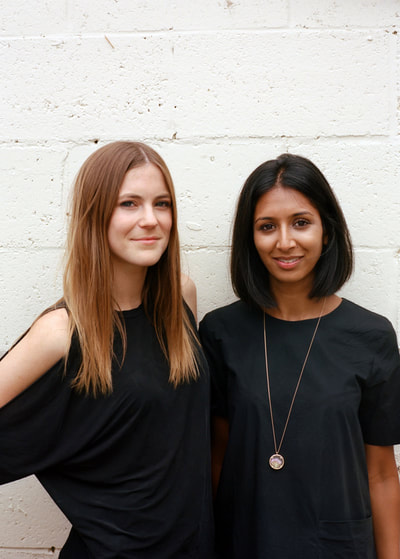 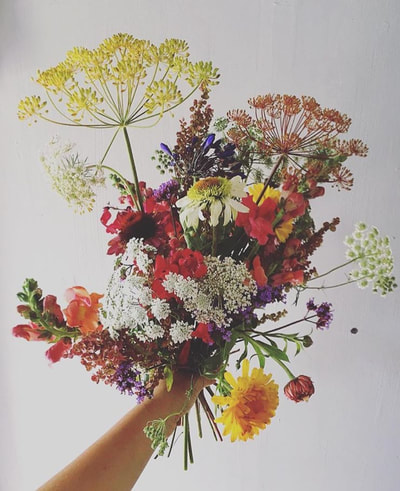 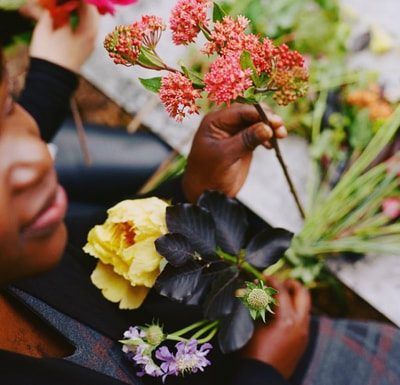 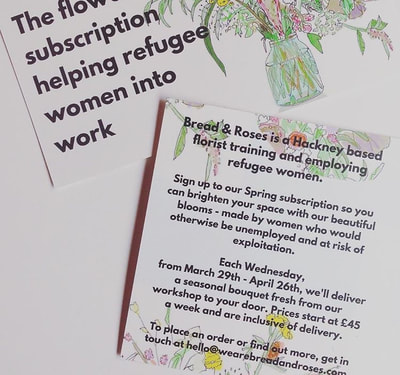 ​Sneh worked as a translator for the UNHCR, and that is where her interest in the refugee crisis stemmed from. She has a full time job but founded Bread and Roses which is a pro social business in floristry empowering refugee women to learn new skills in floristry to support themselves.
Visit Bread & Roses here and buy flowers hand tied by female refugees!

1.What was your inspiration to start Bread and Roses as a pro social business?

Me and my Co-Founder were both on a post graduate course which had the objective of coming up with entrepreneurial ideas to social issues. We were required to test an idea on a social issue you were interested in. Both of us were interested in the refugee crisis, both having been exposed to it in some way before.


​2.How do the refugees feel when they are taught new skills and can earn money ?

Learning new skills gives them a sense of purpose, self worth and respect as they often feel they have lost that.  The system of seeking asylum is difficult, in the UK and doesn’t treat them with respect and dignity while they are waiting. So learning new skills give them an opportunity to meet other women and be in a space where they are valued and they can produce something of their own. So it gives a positive impact on their wellbeing. The majority of our work has been with asylum seeking women so they are not actually allowed to work as its illegal for them to earn money. When they attend our workshops they earn their expenses and refreshments. It’s more about emotional wellbeing and they can be creative too. They are living off £5 a day so its very difficult for them so they appreciate what we do.
The refugee women we work with who do have the right to work unfortunately did not want to work for us due to health reasons or because they had small children and their major concern was that it would affect the allowance they earn. For them it was more about the opportunity to learn and be empowered on their journey.


3.What process did the women go through to learn floristry?

Our pervious program was 6 weeks. This is being revised to 11 weeks of training. They come every week to learn with our head florist, they could do anything from arranging flowers to creating larger posies. 6 weeks was just not enough time.


4.Why did you choose floristry as the business idea?

The name preceded the idea. The term Bread and Roses was coined by Rose Schneiderman, who was an American socialist in 1912.  She argued that women in low paid jobs need more than the “bread” to survive. They needed their dignity and the opportunity to flourish which was the Roses part.
The name really represented our work and what we wanted to stand for. Initially we were going to do floristry and bakery but that is very unrealistic. We choose flowers in the end because there was market opportunity for it. As far as we are aware we are the only supplier where you can buy flowers where the proceeds go to social good and we saw a positive response when we ran our pilot for the idea.
​
​5.What do the women find difficult in the working environment in a new country?

This is not the same situation as a immigrant who comes to improve their life. These women face two barriers.  Firstly, like an immigrant they have to adapt to a new culture, language and society and all the practical challenges anyone would have to face if they were moving to a new country and the second barrier is they are socially and economically isolated.  When they arrive they apply for asylum and it takes a long time and during that time they become de -skilled as they cannot use the skills they have. There is a huge sense of hopelessness as they feel they don’t have anything to offer or what they had has disappeared. By the time they get the right to work they have been through such trauma and difficulty that in fact they were much better placed to work when they first arrived.

This interview was conducted over the phone