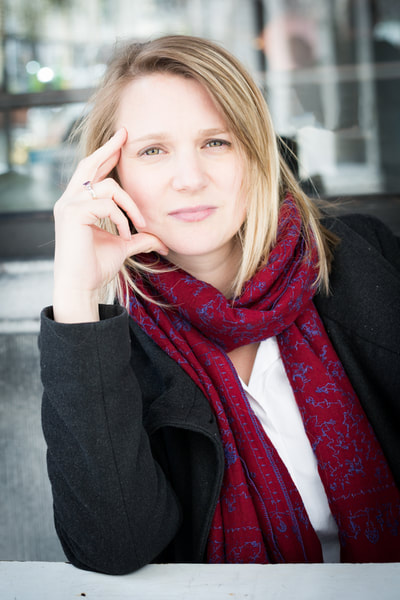 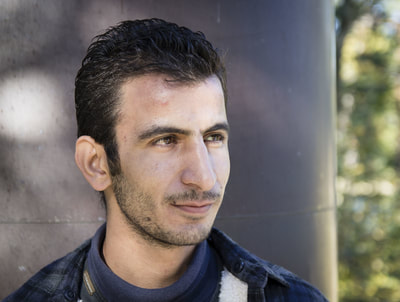 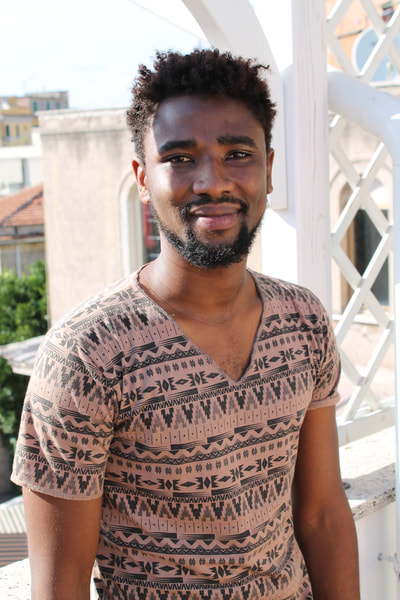 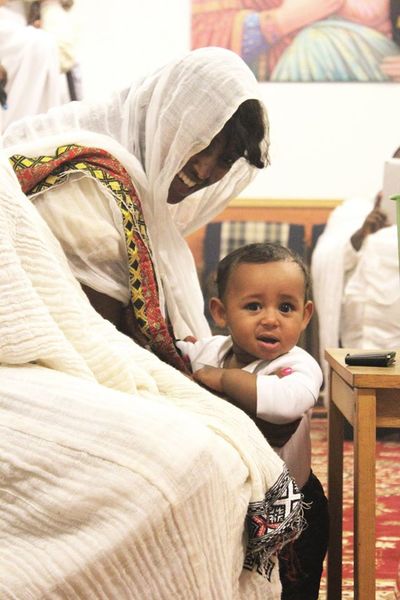 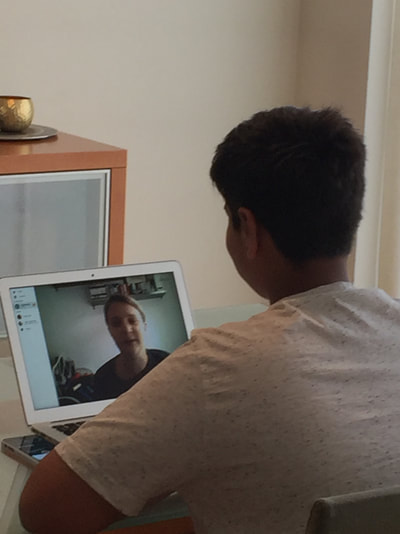 Charlotte is a journalist and author. She spent most of her career as a journalist writing about the developing world, mostly in Asia, Cambodia and Thailand.  When she was in Afghanistan and Pakistan she wrote a lot about the refugee situation in those countries.  She then wrote a book called Cast Away.

1. What was your inspiration to write Cast Away?

I had always been interested in this idea that peoples freedom just disappears to no fault of their own. I started to travel in Europe to see what was happening with refugees in Europe and was shocked because I saw some of the policies and conditions that I had seen in the developing world in Europe and this shocked me because the EU presents itself as a force for good and human rights but I did not see that happening on the ground so I wanted to write the book to expose this really. To tell the world what had seen and to try and do it through human stories so that people would understand it, because people can look at statistics or they can look at facts and it doesn’t mean anything but if you look a real story of a human being and start to think “what if this was me”?  and start to feel empathy.
2.What do you think you noticed the most about the refugees when you interviewed them?

The most striking and interesting thing for me was that not one of the five people I interviewed and got to know wanted to come to Europe.  I think there is a big misconception in Britain and elsewhere in Europe that the refugees are coming because they want something. To take jobs or coming because they want some superior quality of life or to claim benefits. It goes against what many people in the UK think about people's motivations on why they come to Europe. If you look at some of the individuals in the book, they wanted to stay within their own culture and religions, and in a place where they can speak their own language.  Its an interesting fact to know to help change people ‘s perceptions in the UK.  Also based on the fact people do not want to leave their countries it would be beneficial to look at  government policy and create understanding which enables governments to look at policies which help refugees sometimes stay in their own countries which benefits everybody. It benefits them and the European governments who are concerned about how much they are spending


3.Having talked to refugees, what do you think was their biggest challenge and fear?

It really depends on the person and their circumstances.  If you look at Hanan her top priority was keeping her children safe but if you look at Nart he didn’t have family he was driven by some of his own desire to find a life for himself where he was not at risk so it was different for each of them but it was probably finding a place where they can be accepted really where they can get the basics in life.


4.How did some of the refugees feel about sharing their stories?

A lot of people did not want to talk about it and that’s really understandable as they have gone through this awful trauma and they have come to Europe and they just want to create a new life and not talk about the past. But the 5 that did were really motivated to help people understand why they were there. They had become so frustrated because people asked them again and again, why are you here? as well as you only came to take our jobs. They wanted to explain in their own words why they were there and what the real reasons were and the circumstances that had led them to Europe. They really wanted to share and create an understanding between communities as all of them want to integrate. That’s another misconception in Europe that refugees don’t want to integrate but that just isn't the case.  They are desperate to learn the language and they go to great lengths to learn so they are not seen as strangers - they want to be part of the community.

5.Do you feel refuges are optimistic about their futures in new countries?

It does depend on each case but what I have seen generally is that the younger people were and the older people were not so much.  Also due to the things many have seen for example like Mohammed in the book who saw his loved ones dying in a ship wreck, he felt he was given another chance at life. And he wants his life to matter. He is excited that he can learn a language and also contribute to society – he campaigns for refugees. On the other hand Hanan is 50 and its very difficult for her because she has no optimism left and its harder to talk to her as for her she had built a life for her children and its all gone and she cant see the future but she has recently found a job. I see that difference amongst the generations of refugees.


6.Do they feel scared by the process of getting Asylum?

Yeah they are, for most of them its been really really difficult.  It’s a horrible process and the whole way the EU process these applications, its difficult.
The whole process is designed on a hostile principal . Basically the interviewer wants to say no as they want to get their Asylum numbers down , so the pressure is on the person doing the Asylum interview . The interviewer sometimes make them feel like a liar and they try and catch you out on words.  I have spoken to people who do these interviews and they say its horrible because these people have already been through a lot but you have to try and catch them out with a lie or find any reason to send them back because that’s the politics of it.  Its really hard. It’s a system designed to keep people out rather a system which lets people in .
7.Having an understanding of the EU law , do you agree with it all , what’s your stance?

Well the Asylum laws in the EU are incredibly complicated and they don’t have it seems to me at least, the best interests of human rights of the refugees at heart.
All the policies that have been designed as a result of the crisis have been designed to keep people out and are in the interests of the member states.  Trying to send them to their own country , trying to get the number of applications down.  If you look at whats happening in Libya right now, more and more people are trying to come to Italy and that’s very dangerous, so many are dying but if you look at the policies they are trying to keep them in Libya or send them back to Libya where the civil war is horrific.


8.Having spoken to refugees do you think they feel supported and welcomed?

I think they feel welcomed and supported by the community, and in writing this book that was the positive because you really see how much community support groups have meant to these people and helped them . It’s a real positive. In the book Hanan was feeling lost in Austria and as part of the community support group someone just comes and talks to her and that meant so much to her as she was feeling lost and alone. Community groups really can fill that gap and that spirit is amazing but I don’t think they feel that supported by the state because of the difficult process they go through to be identified as someone who needs protection. They feel grateful for being saved but some people face so much racism and difficult circumstances in their new countries that they sometimes are disillusioned as to the support they receive.


9.It is probably a broad question but do you feel optimistic that they will ever get sent back home and things will get better?

Its been hard to be optimistic as you keep seeing the EU make the same mistakes over and over again for example in Libya trying to send people back to dangerous situations.
​
You feel some positivity for example if you look at France where they elected a new president.  Emmanuel Macron has spoken out very positively during his campaign about refugees and the need to make them feel welcome.  Hearing that is positive as you didn’t hear politicians say that a couple of years ago.  So you feel things might change as there is a moral and ethical stance towards refugees developing, just the fact that desire is expressed is a step in the right direction.  You see the same in Austria and Netherlands.

This interview was conducted over Skype