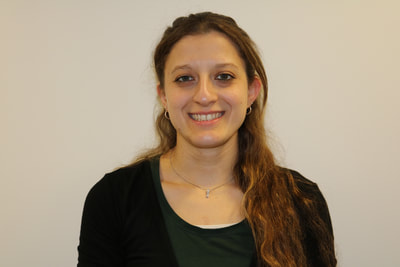 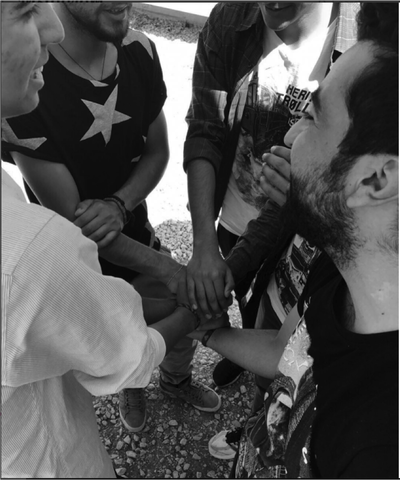 Irini volunteered at refugee camp on Lesbos Island of Greece. She is a Project Coordinator at the Wellcome Trust

1.What did you do at the refugee camp?

I volunteered for 10 days at Kara Tepe refugee camp, with an organisation called the Humanitarian Support Agency.
They provide non-food items such as clothing and also do tea distribution to the camp. The organisation I worked for also provides English language teaching to adults in the camp


2.What was the name of the refugee camp and what were the conditions like?

The camp is called Kara Tepe . The conditions in the camp were good because it is a family camp so the authorities have made an effort to create a nice environment . The structures in which people live are dignified and the camp is set out according to nationality which doesn't help integration but perhaps stops some conflict within the camp between nationalities. Also they have changed the food distribution system so instead of queues, each family has food delivered to their home. There are also classes in the camp for children and adults which helps with having a normal routine and way of life even in a difficult situation.


3.Are the refugees optimistic about their future?

It is hard to say that they are optimistic, It helps to have families together so people I met seemed relieved to be safe but traumatised by their past, They were anxious about the future.
Because the family unit was together it gave them a sense of normality and a support network.. The other camp on the island - Moria refugee camp - where the single men stay who have arrived without families or do not have families is very volatile with men waiting for months and months without any progress.


4.What aspects of basic human needs are they lacking at the refugee camp?

Again not so much for the camp that I was in but for the neighbouring camp there is a problem with movement in terms of them exiting and entering the camp with special permission, they cannot bring guests into the camp, they do not have control of their surrounding or situation. So in a sense, this is their temporary home but they are not allowed to treat it as such.  Also they do not have a legal status yet so they cannot leave the island from any camp which is restrictive - There is also no air conditioning and in the summer the structures they are housed in get extremely hot and fans are not available


5.What dangers do refugees face in the camp?
​
In all camps I think there is a problem with volatility because people are frustrated and have to just wait until the authorities make a decision on their case, which can be years. While I was there, there was a fight between two men in the family camp.  I think the issue of mental health should be noted as adults and children have arrived traumatised and there isn't necessarily enough support for this. I think violence due to frustration is probably the main danger from what I saw.


This interview was conducted by email