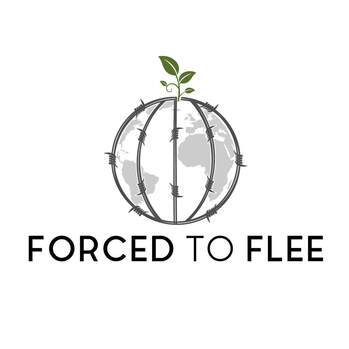 Where do the majority of refugees come from in 2019?

Refugees are fleeing their homes everyday due to war, violence and natural disaster. The majority of refugees in 2019 come from; South Sudan, Democratic Republic of Congo, Syria and Venezuela

“We walked for 11 days and had to sleep outside. We left because they threatened to kill us. My brother was killed… They almost killed me.”
- Ana, Venezuelan woman in Ecuador -

Where do they go?

The majority of refugees from Venezuela remain in the America's. They normally flee to other countries in South America but some make their way to Canada and Mexico.

To learn more about refugee situations around the world and see it for yourselsf here.
UA-136779183-1