Celebrating the social, economic, political and cultural achievements of women

A collection of photos picked by Forced To Flee that captures the lives and strengths of refugee women. 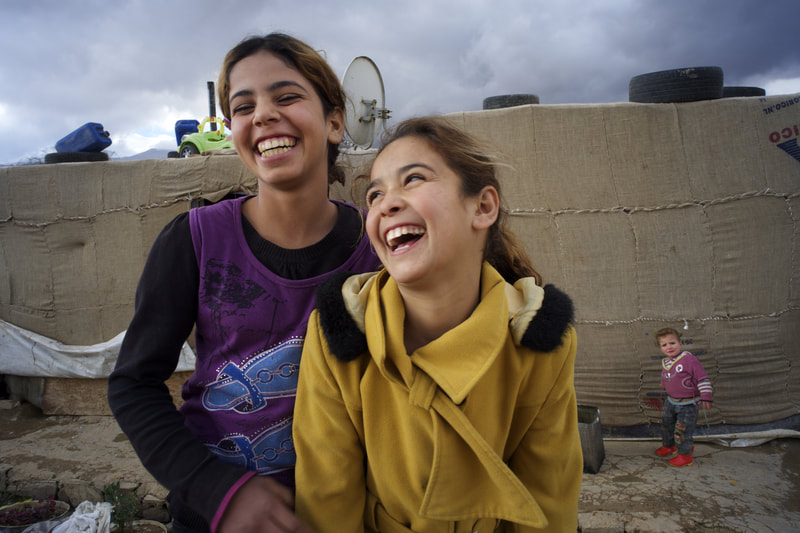 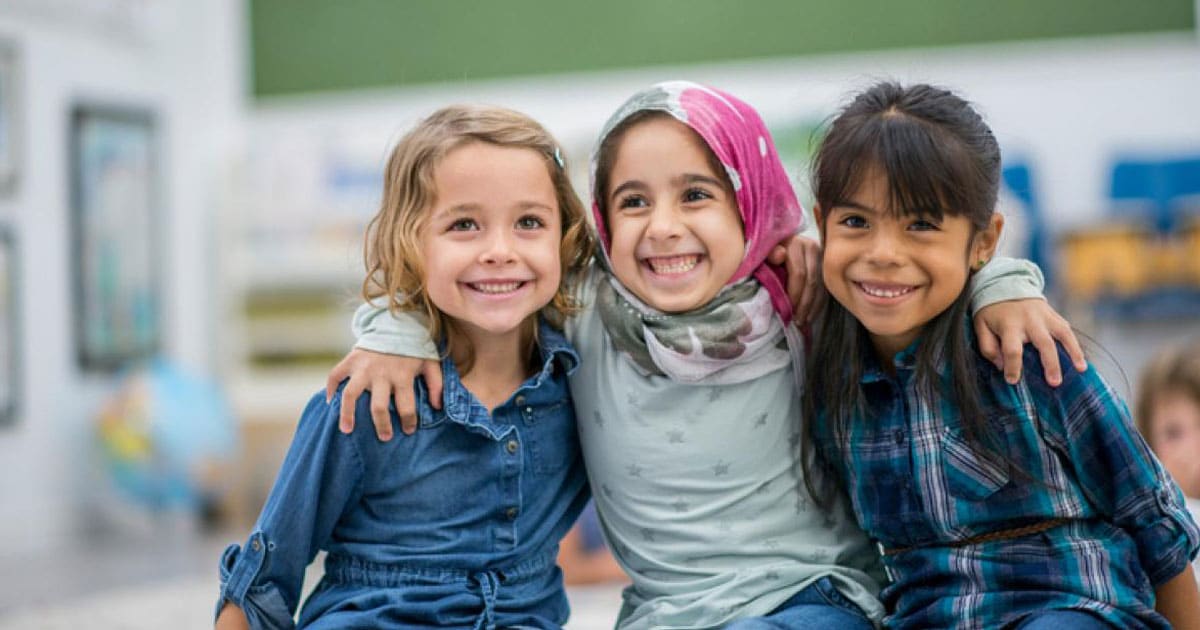 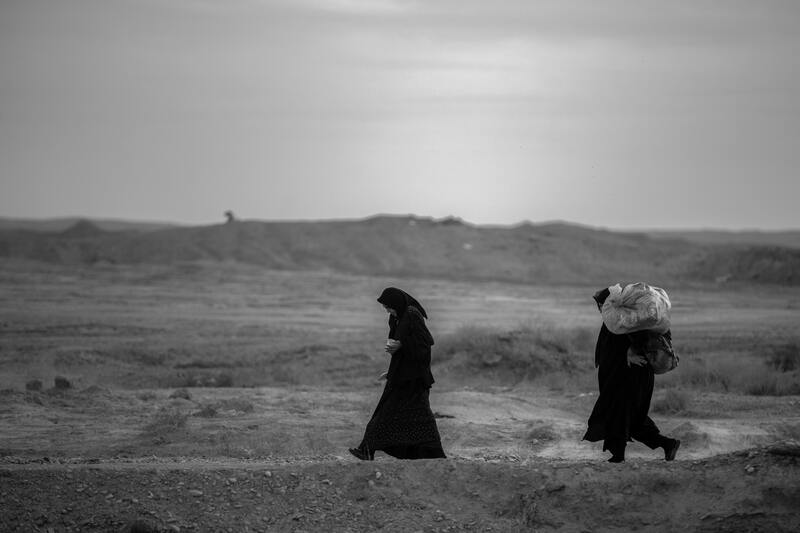 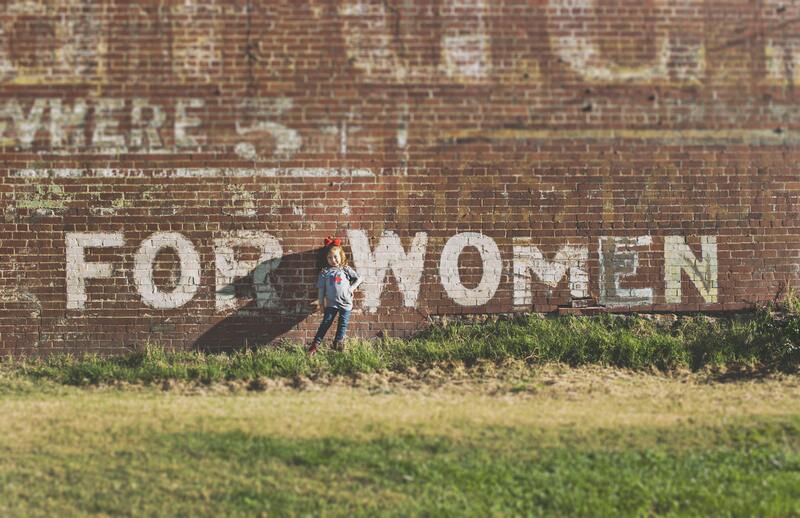 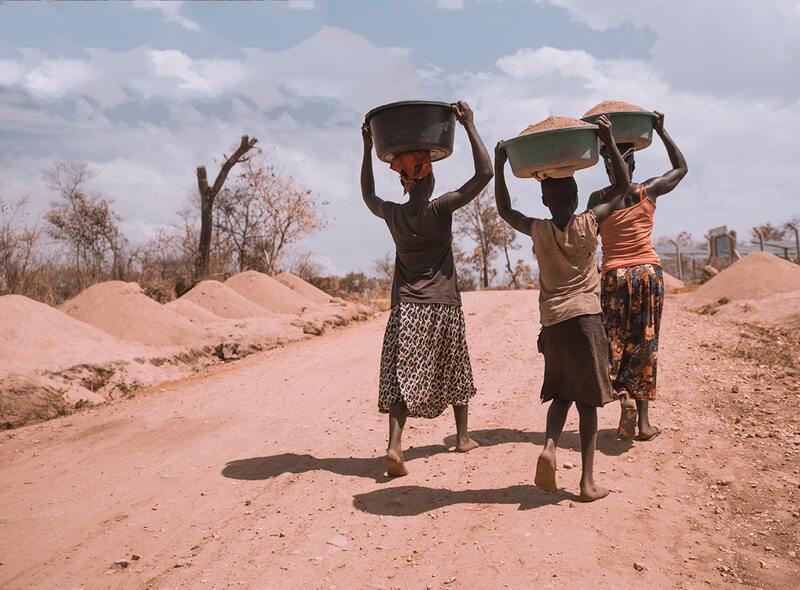 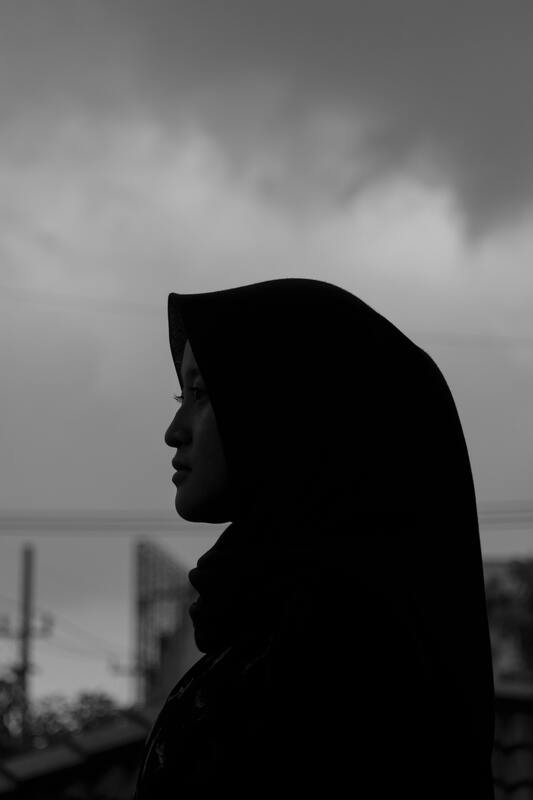 Many refugee women are ready to share their stories and speak their truth. We now need to give them platforms to speak out and to say we see you, we hear you, we believe you.

Today, thousands of women are forced to flee their homes, live lives in slavery and prostitution, not entitled to equal rights and have their voices silenced. Today, leaders of the world allow this to continue, and some even partake in such activities! This International Women's Day, I want to share a message that acts such as those will not go unheard, they will not be silenced. My mission is to ensure that women of the future do not have to live in such a world and that all people; men, women and whatever gender one may be; can live in harmony and peace together. Celebrating each other's differences, celebrating each other's achievements and making the world a better place together.

We celebrate International Women's Day at Forced To Flee to highlight the achievements of women and how far they have come, even though it should have never been the struggle it has been. We at Forced To Flee want to celebrate and honour the social, economic, political and cultural achievements of women this International Women's Day. Together our voices can be heard much louder and tell the world we stand as one united family, and together we celebrate each other and we will NOT stop until this world is safe, peaceful and loving place for everyone.

I am also very proud to announce the official release of my interview, on behalf of Forced To Flee, with UNHCR Ambassador to the United Kingdom, Ms Rossella Pagliuchi-Lor! A women that has dedicated her life to helping refugees and since worked her way up to be a UNHCR Ambassador! Watch the interview now by clicking on the "Forced To Flee X UNHCR UK" tab.